NANO ODYSSEY [ A journey to soft matter at the nanoscale ]

Key advances in civilisation have been associated with technological breakthroughs that have facilitated movement. At the microscopic scale, precise control of motion at the molecular level is used to regulate important biological functions. Currently, there is enormous interest in the synthesis and application of man-made devices whose motion can be controlled by external stimulii. Three types of external inputs - that is chemical, electrochemical and photochemical - have been used to induce well-defined rotational or translation movements within these so-called molecular machines.

This research has focused on making and studying new types of nanoscale switches based upon exploiting the motion associated with pyramidal nitrogen inversion also called atomic or umbrella inversion. 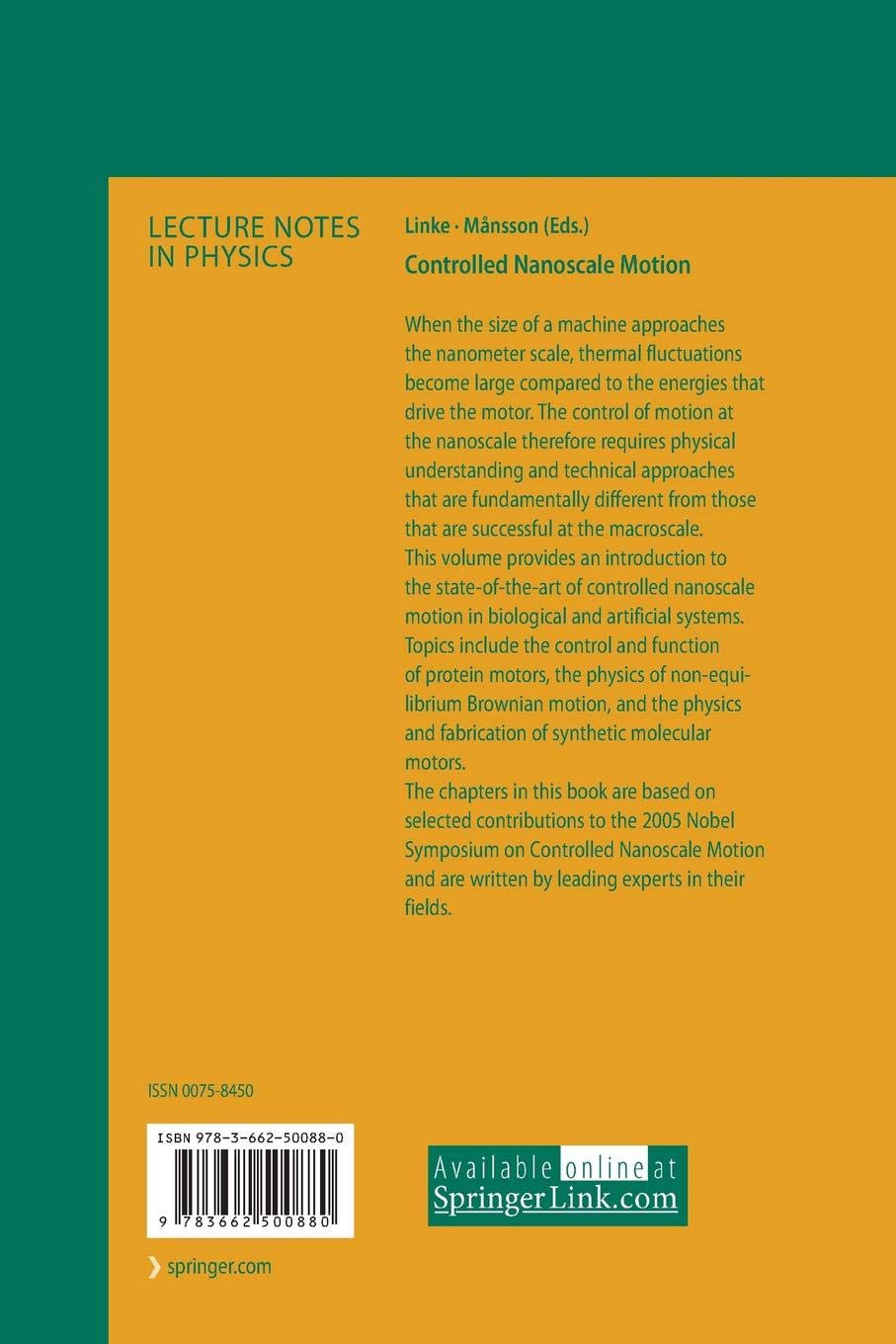 In pyramidal inversion, the linear movement comes from the apical substituent on the nitrogen moving laterally from one side of the molecule to the other a movement not dissimilar to that witnessed when an umbrella is blown inside out by strong winds. We have successfully demonstrated that the speed of motion associated with this movement, can be reversibly controlled by external stimuli e. Our focus has been on systems based upon a well-known heterocyclic ring system called an aziridine. In the context of developing new molecular devices capable of controlled motion, aziridine based systems offer several unique features.

In the absence of strong acid or nucleophiles, N-alkyl aziridines are rather stable molecules. Furthermore, they are simple structures to assemble, with the possibility of placing several different groups close to the inversion centre, each with very predictable and precise orientations in three dimensional space. Quantitative data relating to their speed of motion can easily be obtained using NMR spectroscopy. The rate of motion can be fine tuned by altering the substituent pattern around the heterocyclic ring. Moreover, valuable data concerning the inversion process can be obtained from calculations performed using computer based methods which can greatly aid the design process. 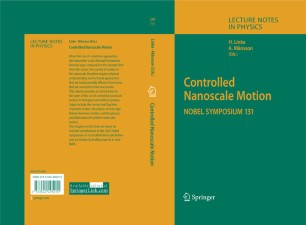